“The final picture of life that emerges from Newby’s novels is that of life as rich, funny, but terrifyingly uncertain. There are traps everywhere.”
— George Sutherland Fraser, P.H. Newby 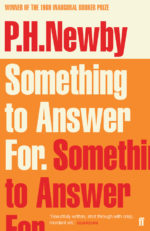 Percy Howard Newby was born of working-class parents in Sussex, England, on June 25, 1918. His family moved often, mainly in the Midlands and South Wales, a fact mirrored in one of his favourite settings, the English or Welsh countryside. Although his formal education was scattered, he writes that as a boy his deepest personal relationships were “not with the real-life people who surrounded me but with the characters of fiction.”

For a time he lived in the Worcestershire village of Upton on the banks of the Severn, the setting of Fielding’s novel Tom Jones; re-reading that novel in later years he found that “I remembered Tom Jones’ adventures in Upton in greater detail than I remembered my own. In comparison with all the quite imaginary people of the novel, the twentieth-century flesh and blood inhabitants of Upton were almost shadows.” Yet whatever his involvement with Fielding, the “shadows” of a real childhood seem to have served Newby well in novels like The Snow Pasture and The Young May Moon. 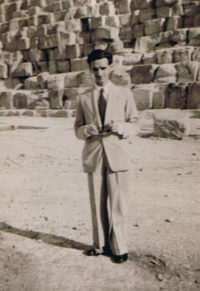 The war broke into his studies at St. Paul’s College and he enlisted in the Royal Army Medical Corps, going to France as a private with the British Expeditionary Force in October 1939. His unit was among the last to be evacuated from France in 1940, an experience doubtless providing some of the initial suggestion for his novel The Retreat. In the early months of 1941 he journeyed to Egypt with the Middle East Force, carrying with him a copy of Kinglake’s Eothen, a book which seems to have influenced his response to the orient and to which he wrote an introduction in 1948.

Released by the army to teach English literature at Fouad 1st University in Cairo, he stayed at that post from 1942 to 1946. In 1945 he published his first novel, A Journey to the Interior, which the following year received an Atlantic Award in literature. In that year he married Joan Thompson, a baker’s daughter from Wendover, England. He wrote about the long hair she had when they first met in his short story ‘The Baker’s Daughter.’

His second novel, Agents and Witnesses (1947), was set in the Middle East like A Journey to the Interior. In 1947 he also began writing articles and reviews for The Listener, and in 1949 he joined the Third Programme (which later became Radio Three) at the BBC. He was made controller of that station in 1958, and then Managing Director of BBC Radio in 1975. 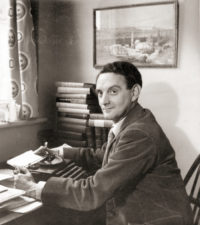 Writing in his office.

With Mariner Dances in 1948, the year that he received the Somerset Maugham Prize, Newby published the first of the novels set in the English or Welsh countryside. He continued with this setting through The Snow Pasture (1949), The Young May Moon (1950) and A Season  in England (1951), although this last attempts to give dimension to the English experience by an opening section placed in Egypt. This period also saw the bulk of his critical writing; in addition to miscellaneous articles, reviews, and introductions, he published two books of criticism, Maria Edgeworth (1950) and The Novel 1945-1950 (1951).

A Step to Silence (1952) and The Retreat (1953) are a two-volume unit dealing with the reverberations of the Second World War. The comic trilogy – The Picnic at Sakkara (1955), Revolution and Roses  (1957), and A Guest and his Going (1959) – dramatises the Egyptian question from the waning day of Farouk’s reign to the Sues crisis. In Ten Miles from Anywhere (1958) Newby collected a number of short stories that had originally appeared in literary periodicals between 1946 and 1957. The Barbary Light appeared in the spring of 1962, and a comic farce, One of the Founders, in 1965.

Newby returned to the setting of Egypt in Something to Answer For, winner of the first Booker Prize in 1969, and Kith (1977), which the novelist Graham Greene considered Newby’s “best book – more funny & more sad than all the rest.” 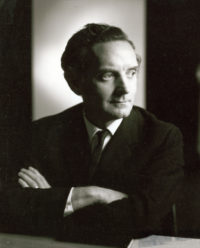 More novels followed. A Lot to Ask (1973), Feelings Have Changed (1973 – drawing on Newby’s experiences at the BBC), Leaning in the Wind (1986), Coming in with the Tide (1991), and Something About Women (1995), which the poet Anthony Thwaite called “a small masterpiece […] a wry, gentle, bemused, delightful novel, about affection, love, innocence, experience.”

Newby also wrote two books on Egyptian history: The Egypt Story (1979) and Warrior Pharaohs (1980), the former illustrated by Watergate photographer Fred J. Maroon. Saladin in His Time, a biography of the first sultan of Egypt and Syria, was published in 1983.

Newby’s is an elusive art that has frequently driven his critics to excesses of praise or censure, often concerning the extent to which he is an original artist. Anthony West, who never reviews him with unqualified praise, nonetheless hailed Newby in 1953 as “by a long way the most gifted English writer to appear since the beginning of the Second World War” and “the only English writer with anything approaching genius to be produced by his generation so far.” 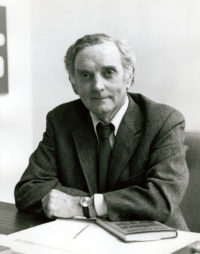 George D. Painter sees him as making an “individual gift” to the English novel in “a Jamesian theorem worked out with Lawrentian vitality.” Sean O’Faolain has paid Newby the tribute of noting in the novels the stamp of genuine “personality,” an epithet O’Faolain customarily applies to works of original artistry. His most consistent defender has been Walter Allen, who cites Newby as a “true original” whose work “seems to me more like life – at the moment it is being lived – than the work of almost any other living novelist.”

Adapted from The Fiction of P.H. Newby, by F.X. Mathews 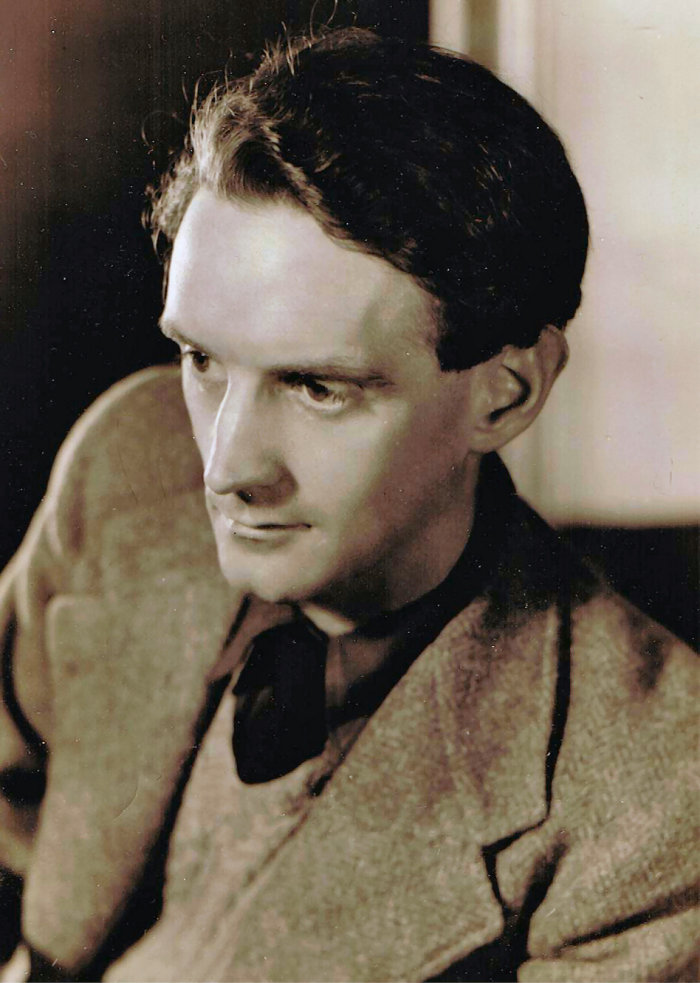