Dickerson, Lucia. ‘Portrait of the Artist as a Jung Man,’ Kenyon Review, XXI (Winter, 1959). 58-83. Important discussion of Jungian concepts as both the basis of Newby’s noveis and the source of their obscurity, as shown in complicated and recondite analyses of The Snow Pasture and The Young May Moon.

Karl, Frederick R. The Contemporary English Novel. New York: Farrar. Straus & Cudahy, 1962. Republished Syracuse University Press, 2001. Discusses Newby along with William Golding, Iris Murdoch, and Rex Warner in a chapter on the novel as moral allegory. Generally depreciative: says that, despite his high reputation. ‘Newby’s is a small talent’ and that his novels lack ‘vitali­ty and intensity.’

Mc Cormick, John. Catastrophe and Imagination: An Interpretation of the Recent English and American Novel. London: Longmans, Green, 1957. Contains several short but perceptive and enthusiastic passages about Newby’s work, which ‘characterizes the best that has occurred in post-World War II English fiction.’

Poss, Stanley. ‘Manners and Myths in the Novels of P. H. Newby,’ Critique, XII (1970). 5-19. Analyses of A Journey to the Interior and A Season in England that illustrate ‘the variety of (Newby’s], fictional strategies as well as the essential unity of his vision.’ Asserts that New-by’s best novels rank collectively ‘as one of the most substantial achievements in English fiction during the last two decades.’ Contains a comment on Jung quoted from a letter from Newby.

Newby’s papers are held at the Booker Prize Archive, Oxford Brookes University where they are available to researchers.

‘Prizewinner,’ Listener, April 24. 1969. p. 567. Important as a transcript of some remarks by Newby on Something to Answer For.

Coleman, Terry. ‘The Summer of the Seventeenth Novel.’ Man­chester Guardian Weekly, May I, 1969, p. 16. Reported interview im­portant for Newby’s comments.

Le Franc, Bolivar. Interview with P. H. Newby, Books and Bookmen, XIV (July, 1969). 30-32 Extremely valuable comments on background and some of the novels.

Pegram, Lorna. Release, BBC Two, 19 April, 1969. An interview with Newby a week before he was announced as the winner of the 1969 Booker Prize.

Part of the BBC Oral History Collection. Recorded in 1990.

—————. Howard Newby on Reithianism in The Third Programme, 1 minute 17 seconds.

—————. Howard Newby on David Rudkin’s radio play ‘Cries from Casement as His Bones are Brought to Dublin’, based on the life of Sir Roger Casement, 4 minutes 21 seconds.

—————. Howard Newby on an early technique to edit discussion for radio, 1 minute 46 seconds.

—————. Howard Newby on the tone and format of The Third Programme pre tape-recorder, 49 seconds.

Coleman, Terry Something to Celebrate, The Guardian, 1969.

Allen, Walter. The Modern Novel in Britain and the United States. New York: Dutton, 1964; London: Phoenix House, 1964, under the ti­tle Tradition and Dream. Contains a brief commentary on the two related novels about Oliver Knight through which ‘Newby is probably best approached.’

Burgess, Anthony. The Novel Now: A Guide to Contemporary Fic­tion. New York: Norton, 1967. Passing attention to Newby in a chapter entitled ‘Good and Evil.’ Sees his best novels as about a ‘fundamen­tal bewilderment – that of man himself, lost in a desert without a compass.’

Carpenter, Humphrey. The Envy of the World: Fifty Years of the BBC Third Programme and Radio 3 1946-1996. London: Weidenfeld and Nicolson, 1996. Newby mentioned throughout in relation to his work at BBC radio.

Fraser, G. S. The Modern Writer and His World. 3rd ed. Baltimore: Penguin Books, 1964. Brief discussion of The Picnic at Sakkara and A Guest and Ills Going, which ‘deserve to be minor classics.’ Says New­by ‘is hard to match among his contemporaries’ for ‘sheer professionalism’ and ‘competent and patient attention to the novel as an economical art.’

West, Paul, The Modern Novel. London: Hutchinson, 1963. No ex­tended attention devoted to Newby, but he is grouped with such novelists as Anthony Burgess. Rex Warner, Rayner Heppenstall, Gabriel Fielding, and William Sansom who deal with ‘the poetic, the subjective and the metaphysical’ as opposed to the writers of ‘class-picaresque.’

Mathews, F. X. ‘The Fiction of P. H. Newby.’ Unpublished PhD thesis. University of Wisconsin, 1964. Very resourceful, enlightening study. Includes passages from two letters from Newby and from an un­published essay by him, ‘Catching Time by the Tail.’ 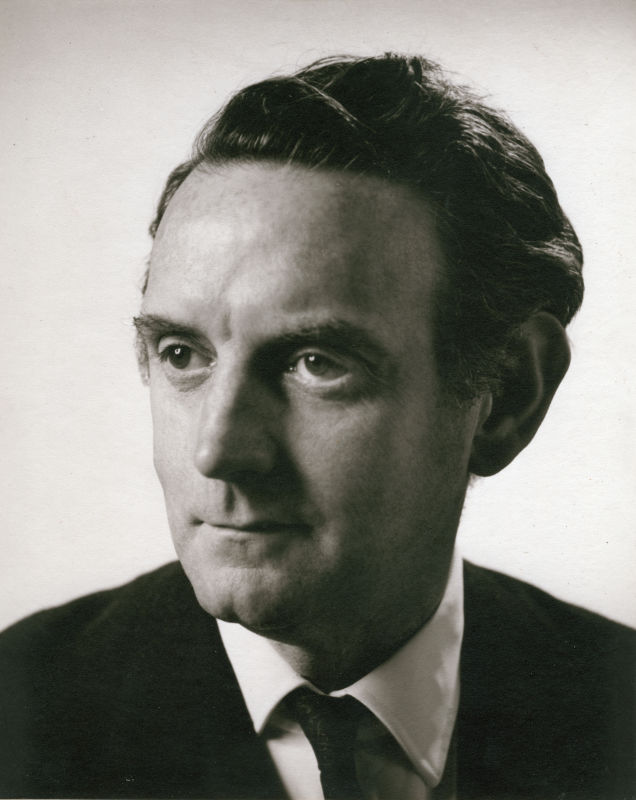